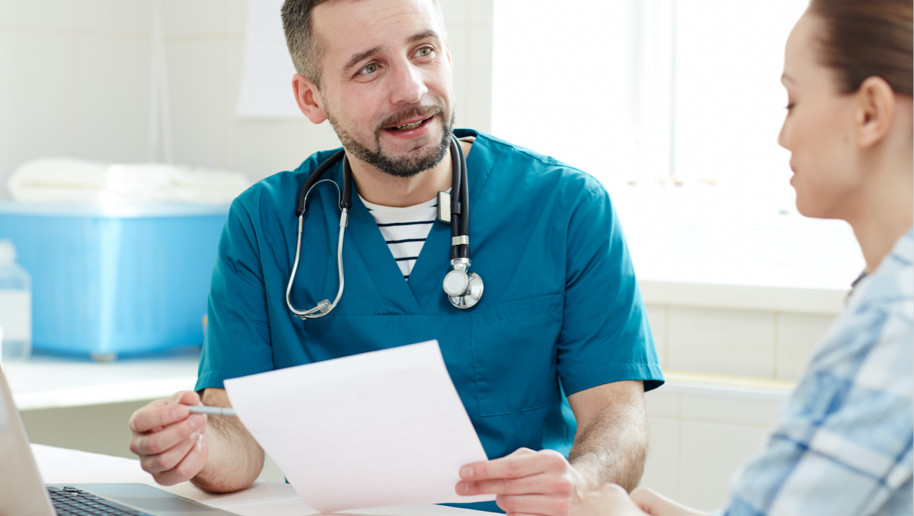 Dementia is very common after stroke. However, the evidence on vascular and physiological processes that are associated with dementia is scarce. There is a knowledge gap in understanding the complex interplay between stroke vascular factors and Alzheimer’s disease (AD) that is also a common cause of dementia in older age group. Modern brain scan techniques have shown shrinkage of both hippocampus (small areas in the brain with a primary role in memory processing) in AD. On the other hand, brain tissue damage after stroke is thought to mostly affect executive function, or all aspects of cognition except memory. The structure or physiological causes of dementia after stroke is not clear.

We previously studied MRI correlates of cognition in patients with carotid artery narrowing and recent stroke or mini-stroke. We found evidence of damage to both hippocampi on MRI scans in the subgroup with cognitive impairment as compared with normal cognition group. We however did not re-assess these patients long-term and there is no available data on theses patients to study cognitive performance, in particular memory function, a few months after indexed stroke or mini-stroke. Such longitudinal studies are useful as there might be transient brain tissue changes immediately after stroke, with or without permanent cognitive impairment. We aim to study whether the use of modern MRI scans after stroke would be valuable to predict long-term cognitive and memory outcome.